Building on nearly a century of pure brand refinement.

After nearly 100 years, the Rand Refinery brand had remained unchanged. As South Africa’s largest provider of gold (and most notably: the Kruger Rand), the brand was dude for some…refinement. Everything from the brandmark, down to the font had to be considered and redesigned to suit a brand that had grown far beyond the borders of South Africa. The brand had to be able to be translated into Cantonese, Mandarin and other languages, as well as live across four distinct market sectors. 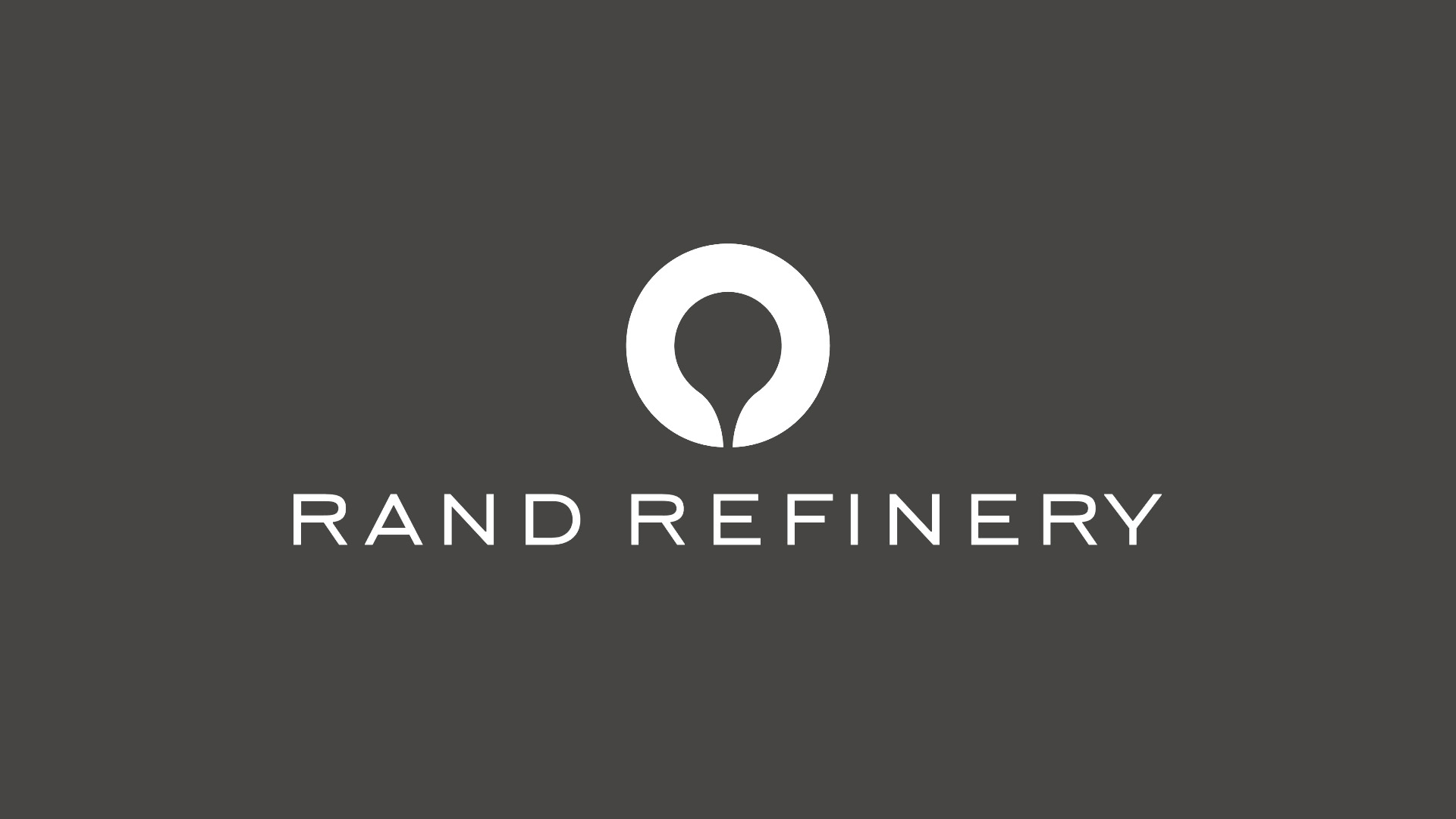 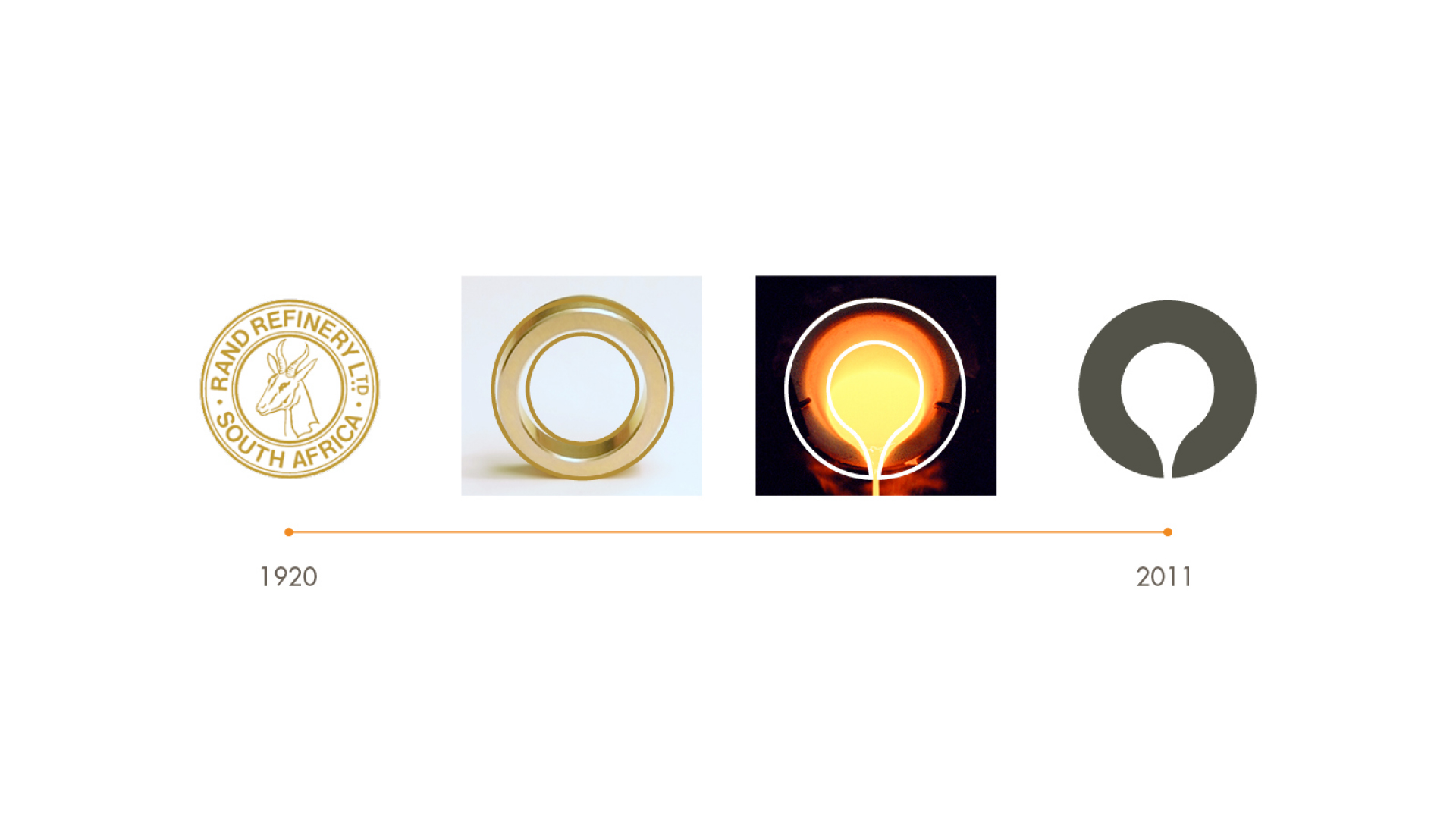 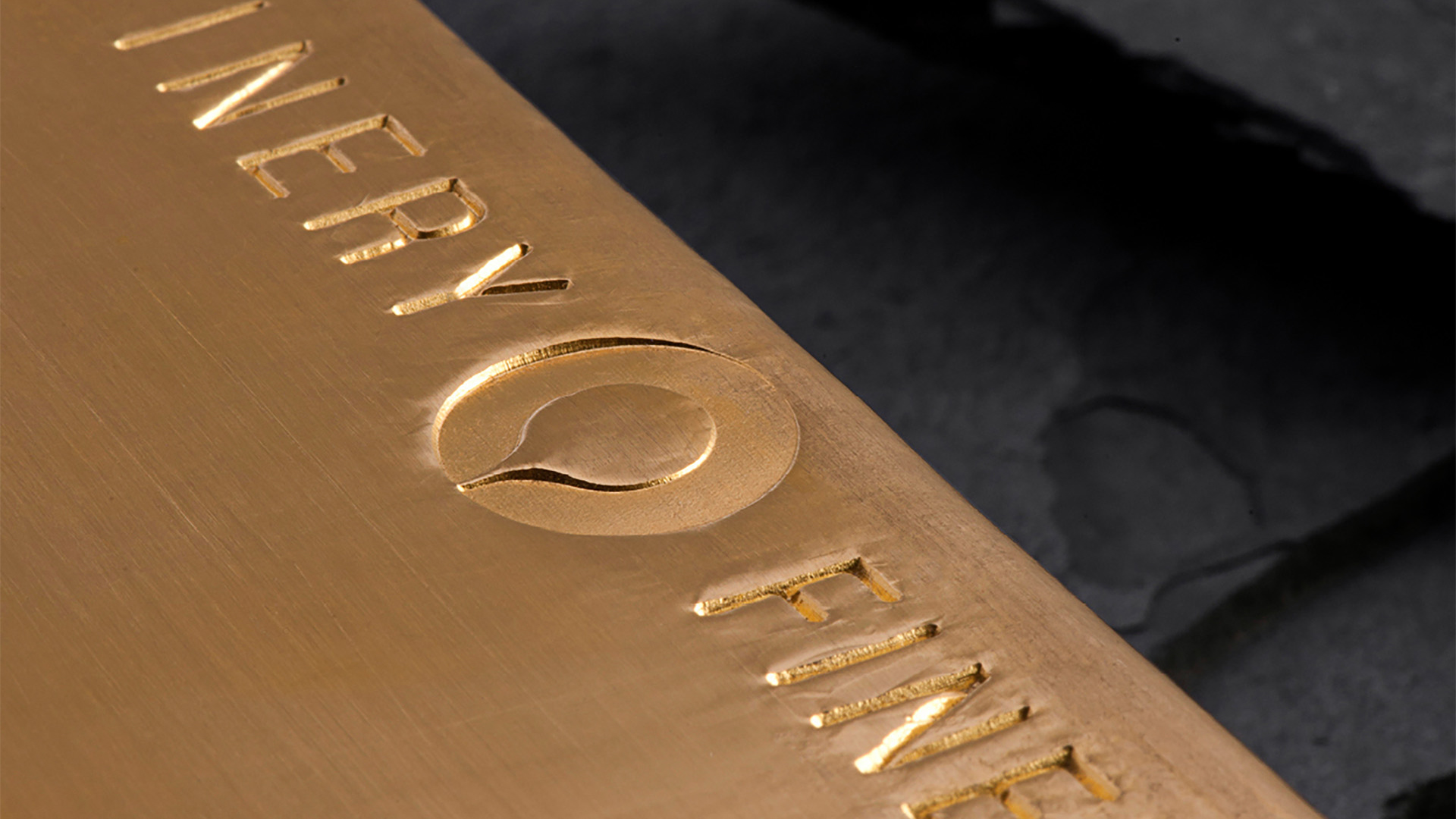 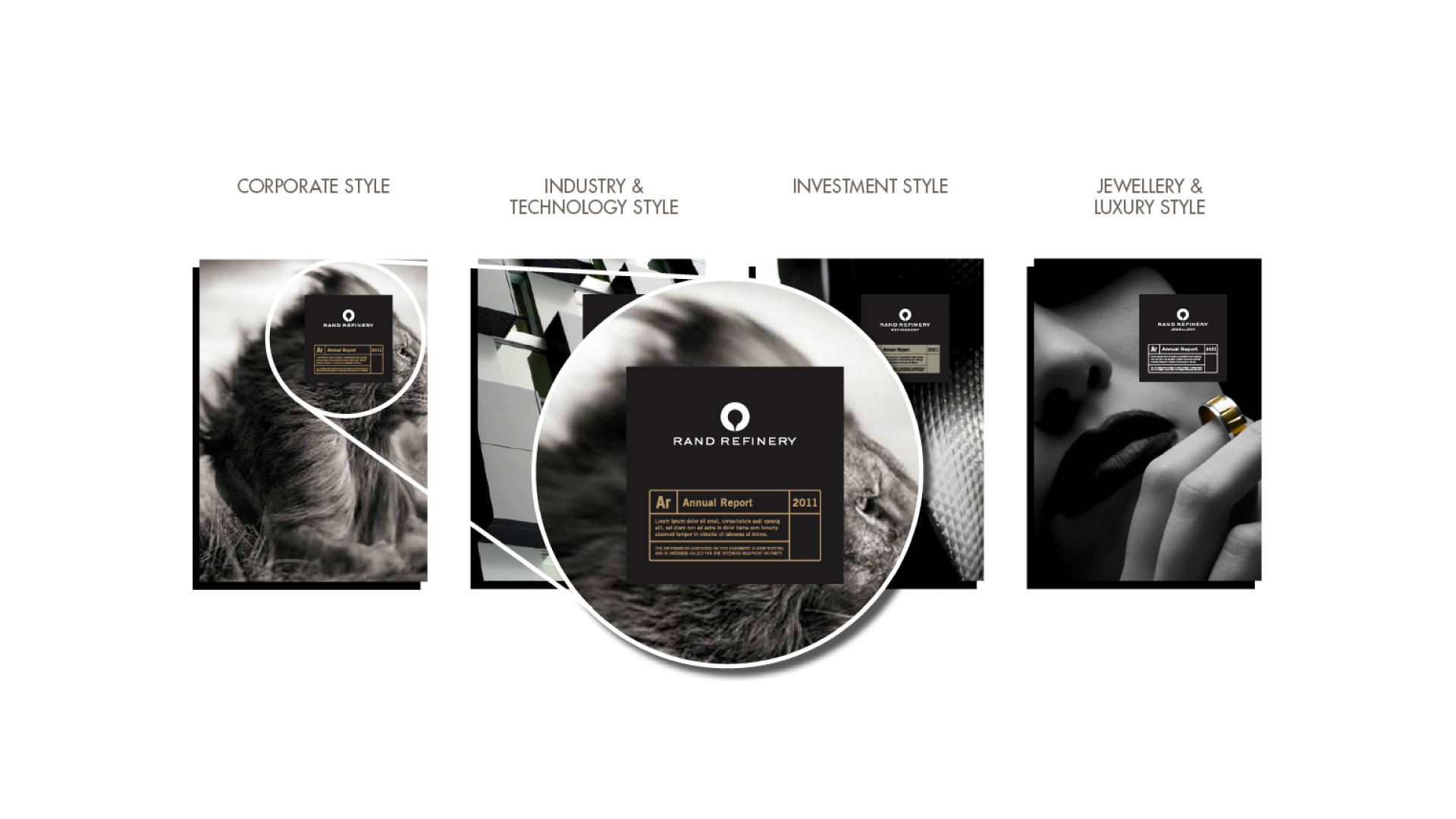 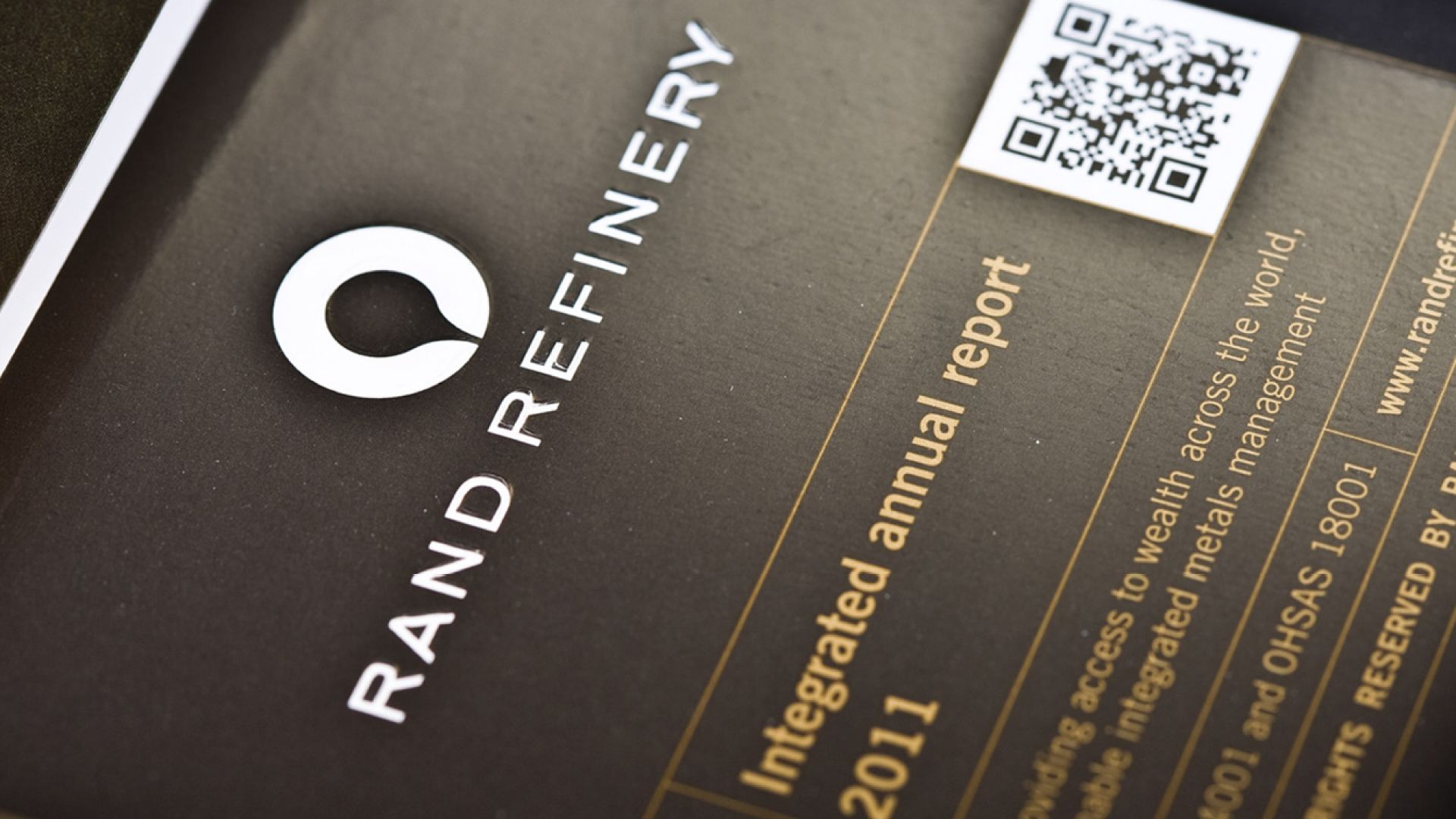 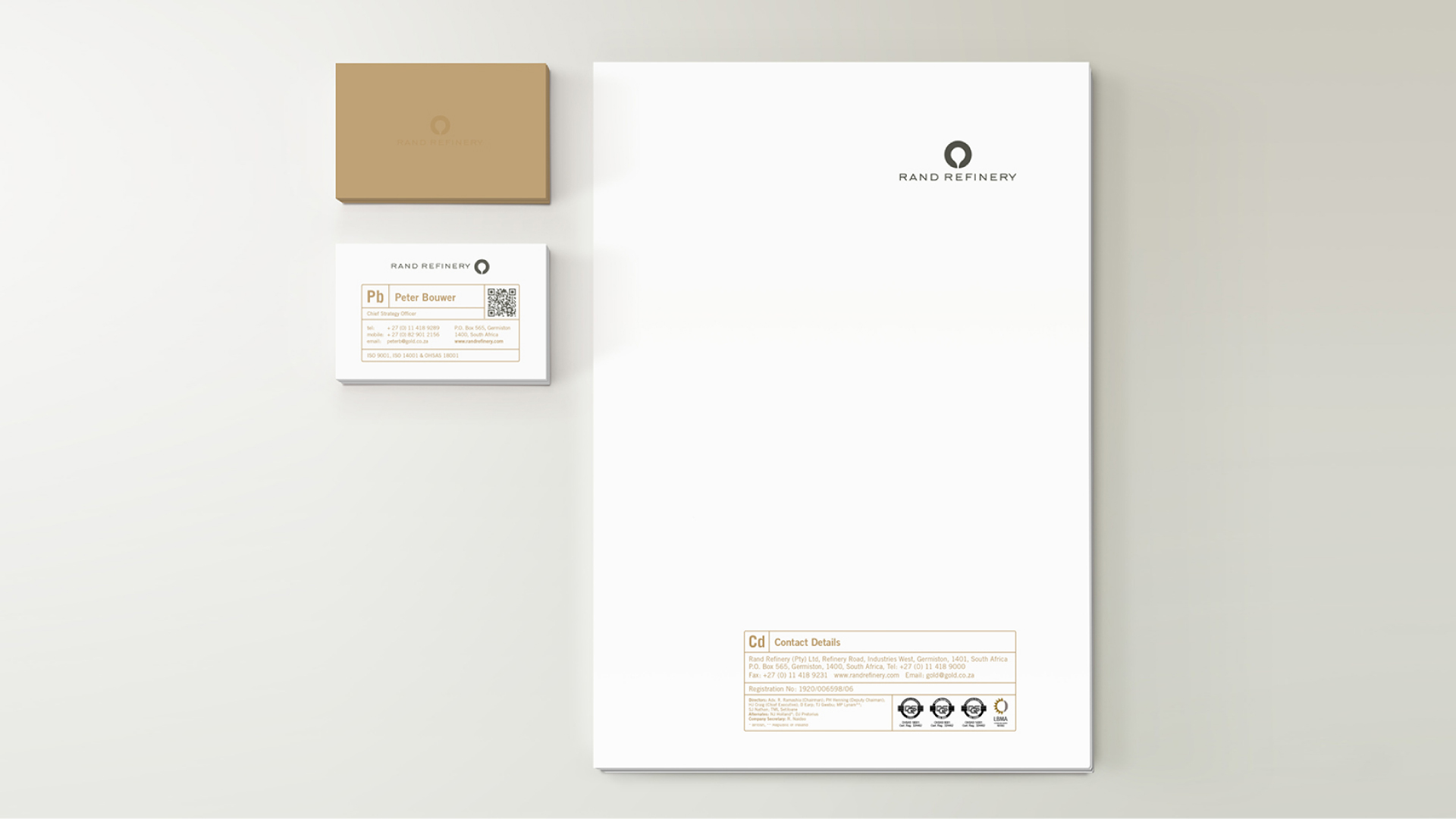 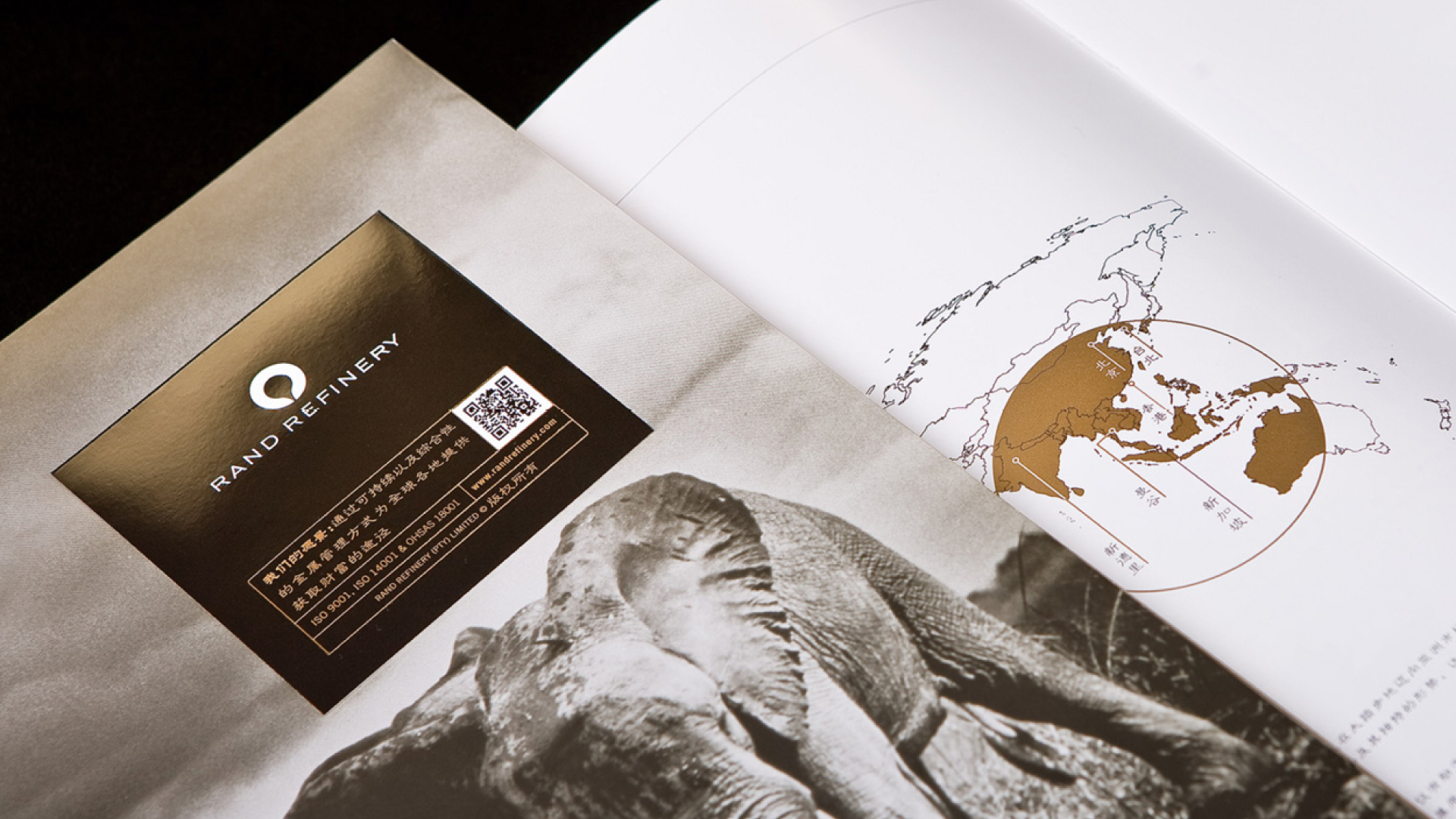 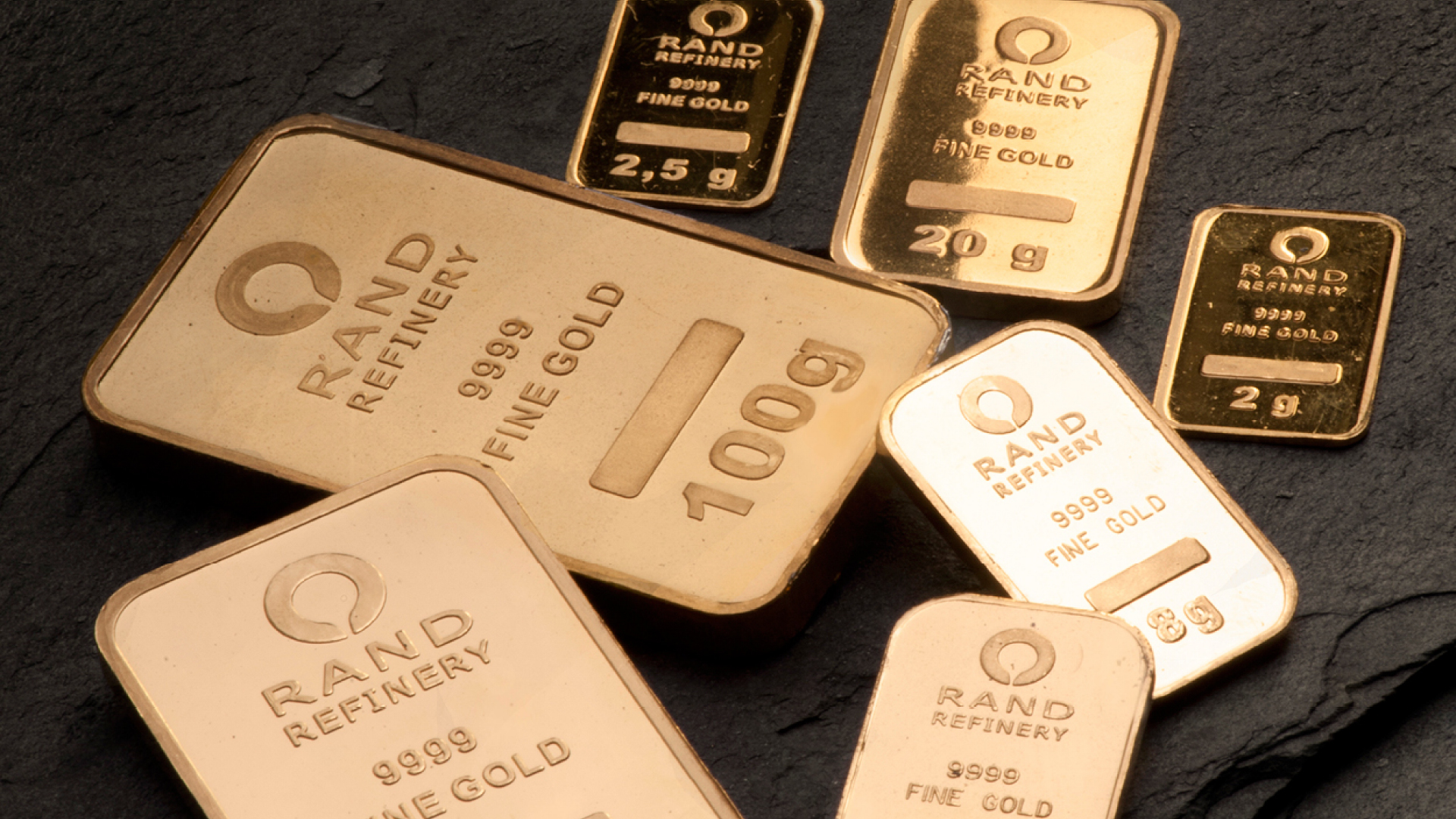 To find out more about RAND REFINERY or any of our other brands,

Give Us a Shout 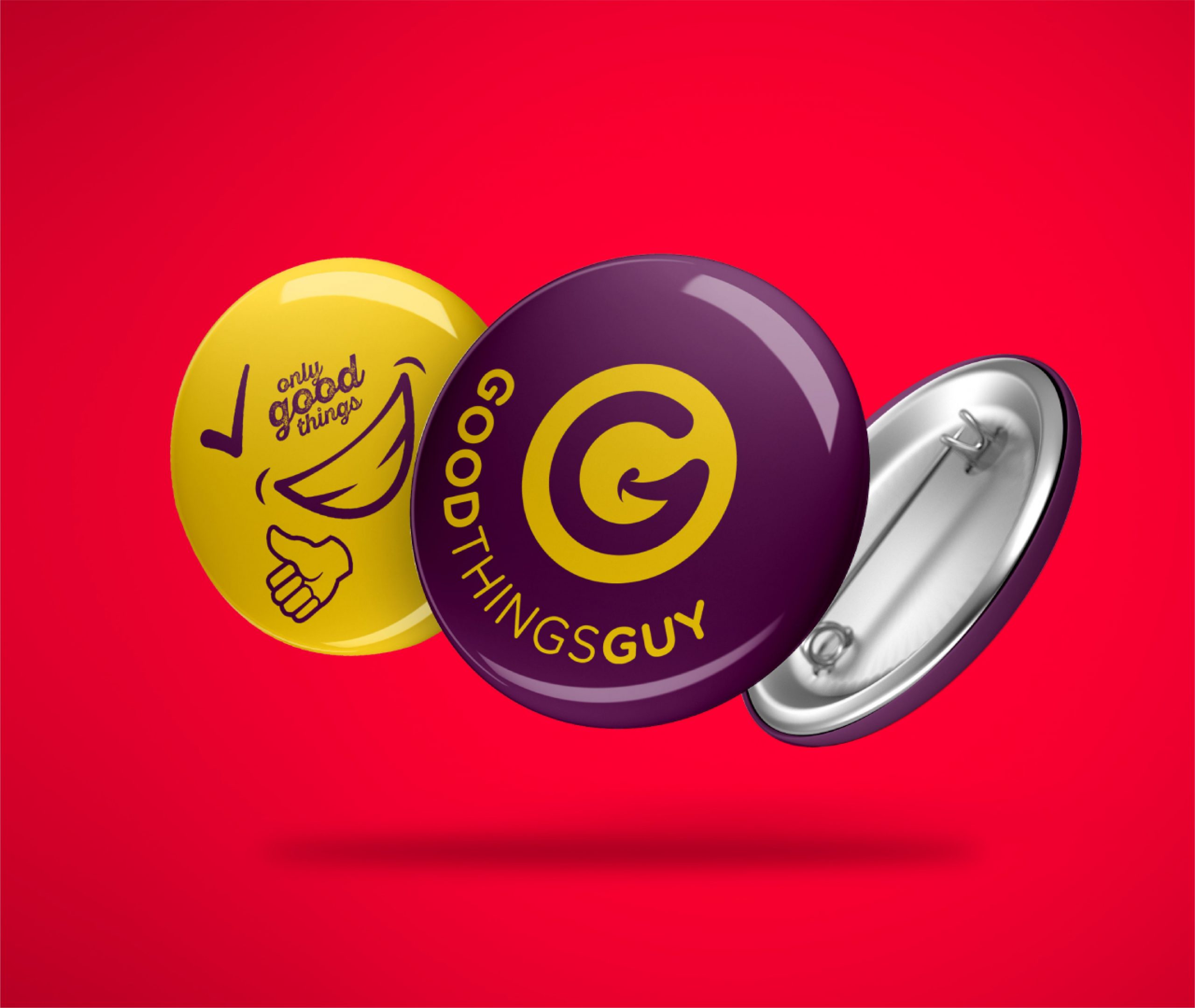 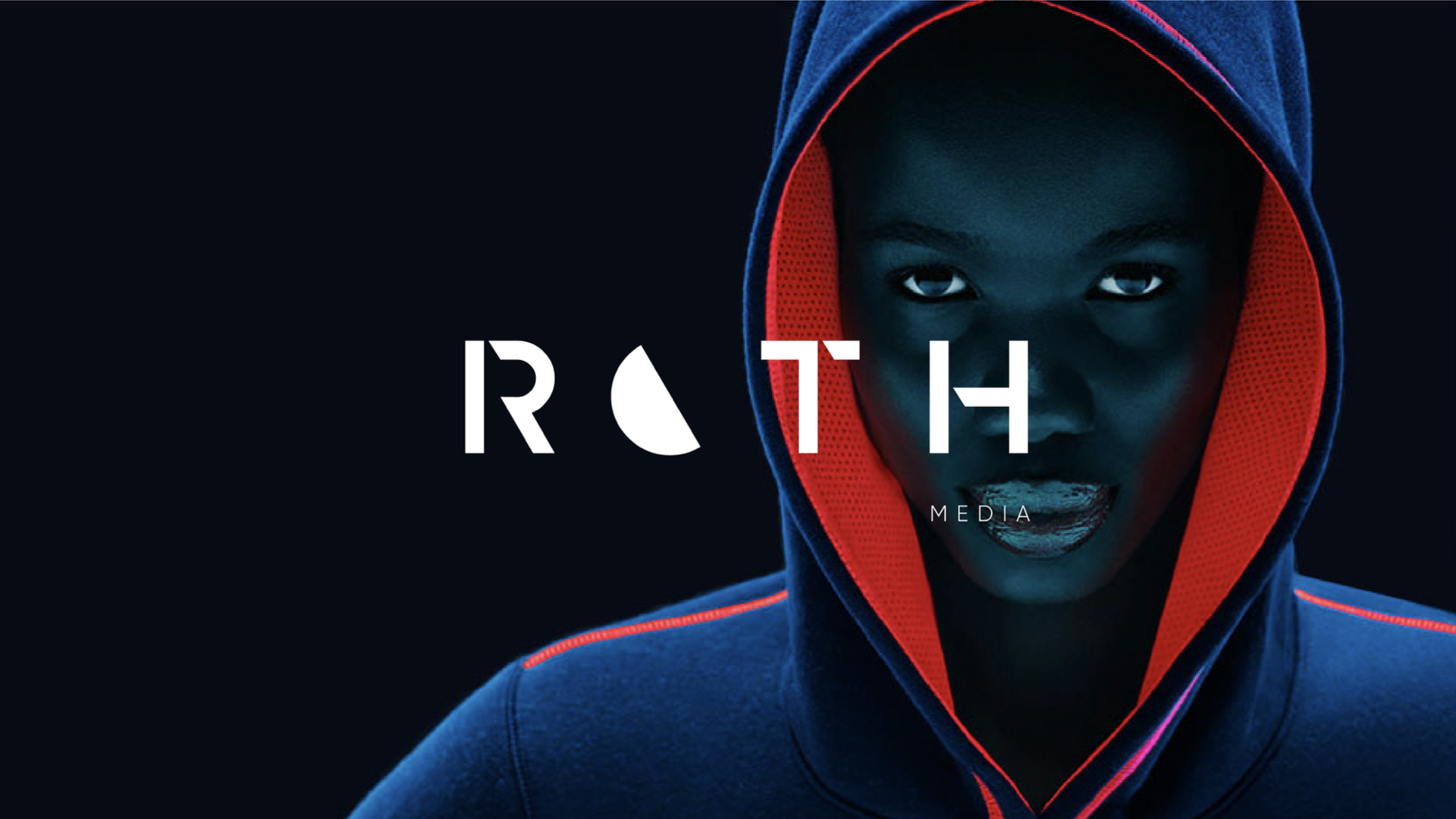 An easy and simplistic brand that makes doing good, easy!
Check it out

MURMUR ORIGINALS®
THE ART OF THE IRREGULAR®

Pop in for a drink